There is simply no denying that the world of mushrooms is an exciting and intriguing one. A natural plant filled with so much wonderment that it has sparked controversies and revolutions alone in its name.

While some people will eat certain mushrooms for their psychedelic effects, there are others that will take advantage of their flavor profile. The oyster and shiitake mushrooms would be the two perfect examples.

People far and wide are willing to travel to the remotest corners of the earth just in the hopes of procuring these mushrooms for their delectable dishes.

While these mushrooms might not be as rare as one imagines, they are rather expensive, which might as well make them a rarity for some individuals.

However, what if you were to learn that these types of mushrooms can be grown fairly easily at reasonable prices? Would this change your whole outlook on the mushroom world?

That’s right, most people today use commercially available mushroom spawn for the kind of mushroom that they wish to grow at home. They start by mixing the spawn into a growing medium like sawdust until the mushrooms are ready to harvest.

This is a process that usually takes about a week or two, and sounds fairly uncomplicated, right?

All you have to do is go to the store, buy the commercially available mushroom that you want to grow, mix the spawn of that mushroom into a growing medium like sawdust, and simply wait for the mushroom to harvest.

Sure sounds simple enough, however, there is a trick to the entire process. And, that trick is the spawn. While buying a commercial mushroom is simple enough, creating the spawn for the planting stages will be much more difficult.

Fungus Is Key For Spawn 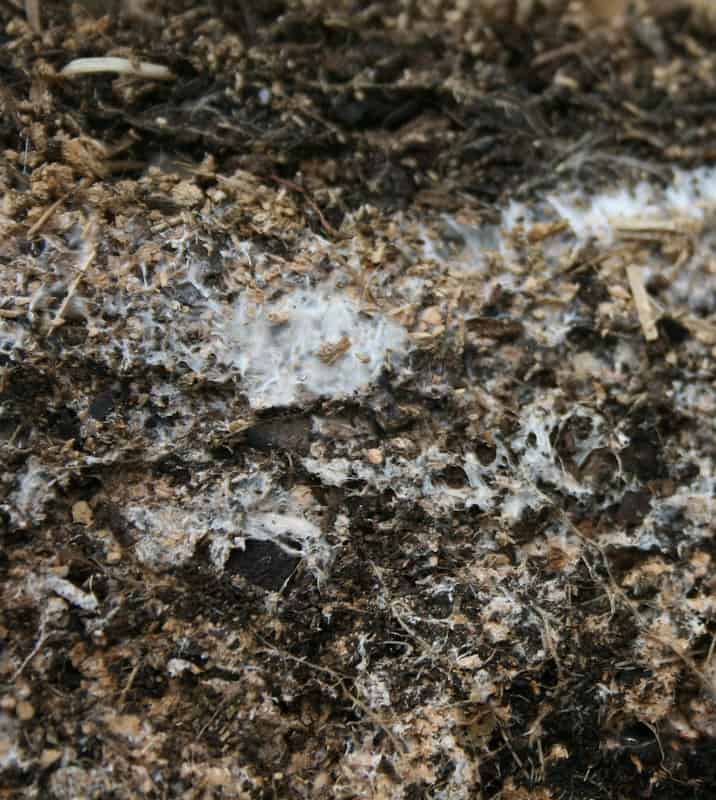 To get a bit technical, you need to know and understand that mushrooms are the fruits of the mycelium fungus. This is a fungus that grows underground somewhat similar to that of a tree’s root system.

When the temperatures, times, and nutrition levels are right, the mycelium will begin to twist and form out of the earth, which is what creates the very start of the mushroom. Once a mushroom is fully mature, it will produce what is known as spores.

You’ve likely heard the term mushroom spores before, but just don’t know what they are. Well, think of the spores as the seeds.

When a mushroom spreads its spores, it is basically spreading its seed in order to produce more mycelium that will create more root systems underground and eventually form more mushrooms.

While mycelium systems or networks from the spores might grow new mushrooms, it doesn’t necessarily mean that they are going to produce the fungus that’s needed for the spawn.

In order for the mycelium to produce the fungus needed for the spawn, the growing conditions must be exactly right. Unfortunately, these are usually only conditions that can be met in a controlled environment.

This simply means that you could never plant mushrooms and hope that they would produce the fungus needed for your spawn. It would be impossible for them to do so without you manipulating their environment.

Once your spores have generated a good growth of fungus, you can then culture that fungus and transfer it to grains. So, you can see that your entire success in creating spawn really depends on getting your spores to produce this specific type of fungus.

One of the best ways to get this process kicked off on the right path is by placing the spore of a mushroom onto a sterile medium. This will start the growth of the mycelium that will eventually lead to the fungus growth needed.

Just to reiteration a bit, you need fungus in order to create mushroom spawn. This is a fungus that is produced from the root systems of mushrooms. However, it is a type of fungus that will only produce in ideal environments.

Just because a spore can create its own mycelium system and mushrooms, it doesn’t necessarily mean that it’ll produce the fungus you are looking for. This fungus is one that can only be created in a controlled environment. The best way to start is by placing the mushroom in an appropriate, sterile medium.

This is also going to be something that you’ll need to make at home. You’ll want to take some gelatin with a small amount of sugar, boil it for sterilization purposes, and then pour it into a sterilized mason jar of sorts.

This will be your starting medium and from here, you’ll simply want to place your spore on this medium. Most spores are going to come from the inside of the mushroom cap.

You’ll want to remove this spore from an active growing mushroom with a pair of tweezers and place it on your growing medium. Within a little as a week, you should have an entire network of mycelium growing inside the mason jar.

If you remember from earlier, your mycelium has to be transferred to grains before it can begin to produce this fungus needed for the spawn. A grain is nothing more than a seed.

For instance, a millet seed will work just fine and that’s exactly what you’ll use for this operation. However, the seed will need to be soaked overnight and boiled for an hour. This will sterilize them get them ready for the growth of the fungus.

You can do this by removing the culture from the jar and taking a sharp knife or scissors and cutting it into pieces. Once your millet seeds are sterilized and cool, you will simply mix them with the culture in another sterile mason jar.

Once together in the jar, you’ll want to give it a good shake for a few minutes just to make sure that the two mix together.

Jars are going to need to be stored in a dark room with an average ambient temperature for about 10 to 20 days. You want to wait for the mycelium culture to completely penetrate the millet seeds.

Once this has been accomplished, the millet seeds will now become the spawn that you are seeking. You’ll simply just plant this seed, go back through the growing process, and before you know it, you’ll have a whole slew of edible mushrooms that you can take advantage of.

The Importance Of A Sterile Environment 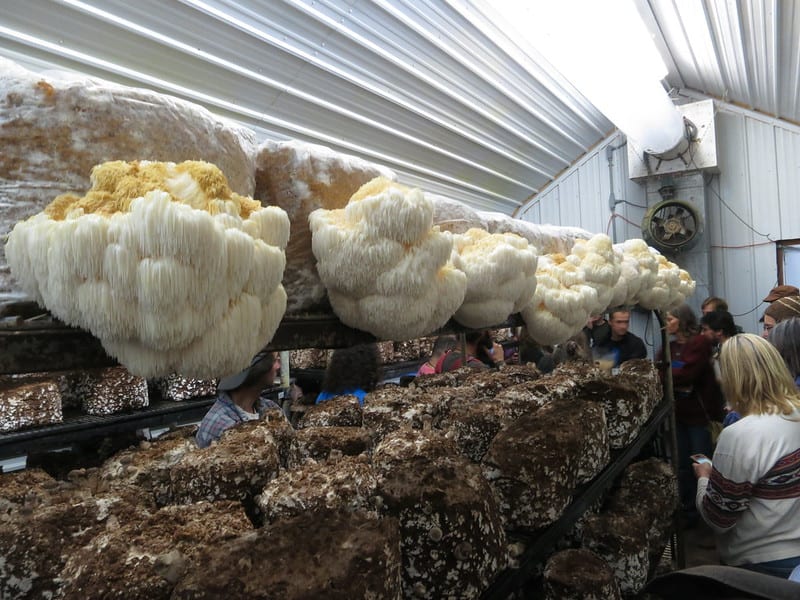 All in all, the process really isn’t that hard. Even the most basic of growers could be successful at a grow like this. However, with growth like this, everything comes down to sterilization.

If everything is not properly sterilized throughout the process and stored in sterilized environments, you are going to be unsuccessful. Keep in mind that both the gelatin medium and millet seeds are very fertile environments.

It won’t take much for any type of fungi or bacteria to start growing. It also won’t take very much at all to contaminate the spores and organisms with the surroundings in the home.

Mushroom spores will only successfully grow when there are no competing organisms, so a sterile environment is crucial.

People love a good mushroom or two to spice up a favorite dish. And, while these mushrooms can be easily be purchased, they are somewhat expensive. If you are going to be doing a lot of cooking and seasoning with mushrooms, it won’t be long before you likely end up spending more money than you wanted to.

If you want to save yourself a bundle of money in the process, you can grow your own edible mushrooms right in the comfort of your own home. You don’t really need a garden or a lot of space to accomplish this task.

In fact, you can clearly see that the entire process can be accomplished with little space and money. Everything really hinges on that sterile environment.